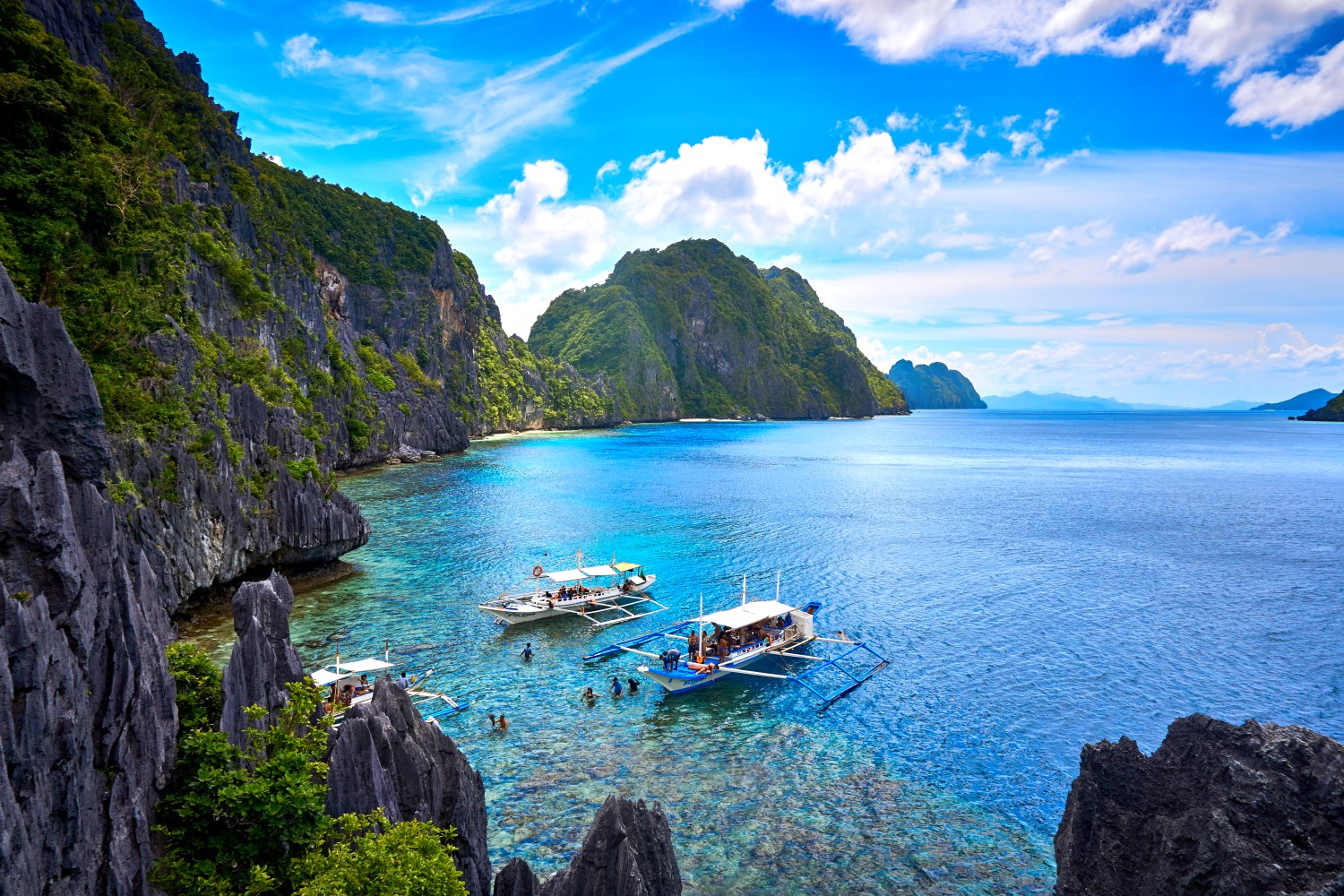 After this year’s road trip from Sénégal to the Gambia (which was fantastic by the way), we’re planning to go back to gathering at one location for the entire month. Also, we’ll try to announce that location earlier this time, in the hopes of making it just a little bit easier for you to join us again.

If you want to stay tuned, subscribe to this blog and ideally join us in #hackerbeach on Freenode IRC.

You can also follow us on the fediverse (Mastodon). If you don’t have a fediverse account yet, check out joinmastodon.org. We also have space for more users on kosmos.social, which is run by Hacker Beach regulars.